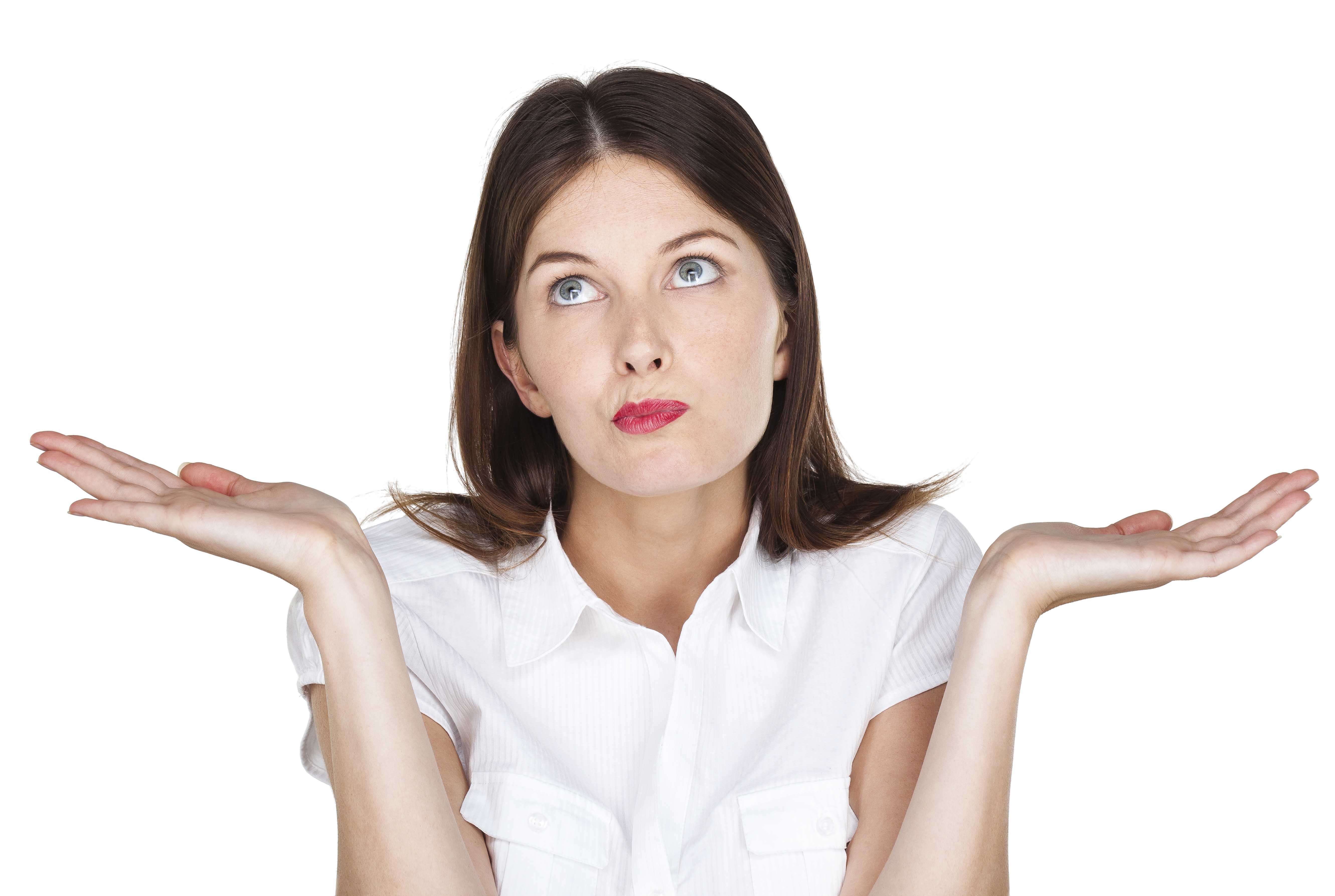 What can we do to remove the glass ceiling?

International Women’s Day is just around the corner. It brings to the fore the wicked problem of diversity and inclusion, specifically increasing the opportunities and reward for women in business and careers.

Working with senior women over the past seven years has confirmed my belief that it’s the way we respond to the situations we’re faced with that determines whether we will make it up the executive ladder and sit comfortably once we’re there. Of course, you say!

When I suggest that if we pull back without consciously choosing to do so, we’re playing small – creating our personal glass ceiling – I get pushback. Women who take the comment personally think I’m making it their problem. I think of it differently – I see it as their opportunity to choose differently or at least choose consciously.

I’m not denying it’s an uneven playing field in the business environment. I’m not saying that unconscious bias doesn’t exist to undermine best intentions for diversity and equality; that there are as many opportunities for women as there are for men and that the rules of the game are even-handed. Because if I said that, I’d be misrepresenting the situation.

It’s like anything in life. “It’s not what happens. It’s what you do with it!” Some women – and in the past I would have included myself in this category – allow the external world to define them, to minimise the value of their strengths and capabilities, to limit their opportunities. When they experience the uneven playing field in the form of a dismissive boss, a boss who patently favours male colleagues, or a manager who fails to recognise the contribution they could be making, they pull back and play small, believing that they just don’t have what it takes to make it in such a male dominated environment.

On the other hand, there are many women who don’t experience the glass ceiling – the political term used to describe the invisible and seemingly unbreakable barrier that prevents women and other minorities from moving up to the senior levels of organisations.

Many of these women have experienced some pushback from their male colleagues who make career progression difficult for them. They have had to work harder to get the same opportunities. What they don’t do is allow the current rules of the game to define them. They don’t allow setbacks to become self-fulfilling prophecies in which they give up on their career dream. They use the environmental resistance to strengthen their foundation and consciously move forward in their careers.

If we choose to move up the corporate ladder, we need to acknowledge that the game is male dominated – for right now at least – and has inherent rules attached to it. We can’t be effective leaders if we aren’t even in the game or if we don’t know the rules. And we can’t change the game if we’re not even on the field.

Let’s be really clear: to create the higher levels of engagement that lead to competitive advantage, greater performance, customer service, advocacy and bottom line, organisations of all sizes need to balance the strong, focussed and competitive male leadership style with the more people oriented, caring and collaborative female leadership style (generalised of course).

It comes down to choice. Do you believe you have something to contribute in your work environment? Do you feel driven to make a difference? Can you see there is a need and opportunity for the services you can deliver? Will your staff benefit from you stepping up as a leader?

If so, what do you need to do to shatter your own glass ceiling and seriously get into the game? What is the legacy you would like to leave?